The highest lyric works are those in which the subject, with no remaining trace of mere matter, sounds forth in language until language itself acquires a voice.

It is our duty, to matter.

Matter is an online journal of poetry, political commentary, prose, and visual media, established with the intention of de-stigmatizing and expanding the definition of “political poetry,” too often associated, in the West, with polemical verse.  Matter aims to break down structural divides between labor and capital, aesthetics and politics.  Formal games, conceptual poetry, humor and other creative employments of language can yet be preserved as tools for resignification, crucial to avoid becoming passive witnesses to spectacle culture, neoliberal expansion, and the corporate state.  The macrocosm is the microcosm:  the intimate is the global.  Or, as H.L. Hix noted:  “I’m not the first one to note the importance of creating and sustaining complexity in point of view, of seeing things simultaneously from a local and a global position, simultaneously sub specie humanitatis and sub specie aeternitatis, from innocence and from experience . . . Too much attention to the local position, unchecked by the global, results in narcissism or solipsism; too much attention to the global results in dogmatism.”

If language itself and its connotative powers can be deconstructed, abstracted, and reduced to cliche, it can also be remade, so as to transform and critique culture.  It is our privilege to care:   to make the literary arts matter, while struggling to survive as a gift economy within late capitalism, and engage with political injustices through verse.   For a better idea of what we mean, please read through our past issues:  contributors thus far include CA Conrad, Fady Joudah, David Lau, Sandra Simonds, Bernadette Mayer, Matt Hart, Timothy Liu, Natalie Shapero, Marci Vogel, Todd Fredson, Sarah Vap, Joyelle McSweeney, Eunsong Kim, Khadijah Queen, Joshua Marie Wilkinson, and many more.

(Please note that our site is best viewed from the web, and not in a mobile or rss feed.)

Matter celebrated its one-year anniversary of publication in March, 2014, with a Chicago reading at Matilda’s! 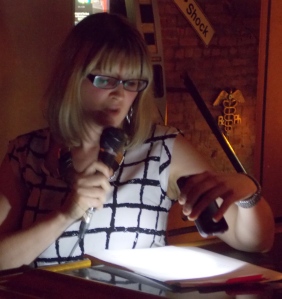 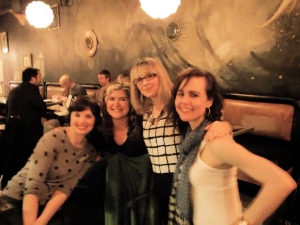 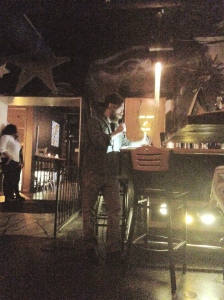